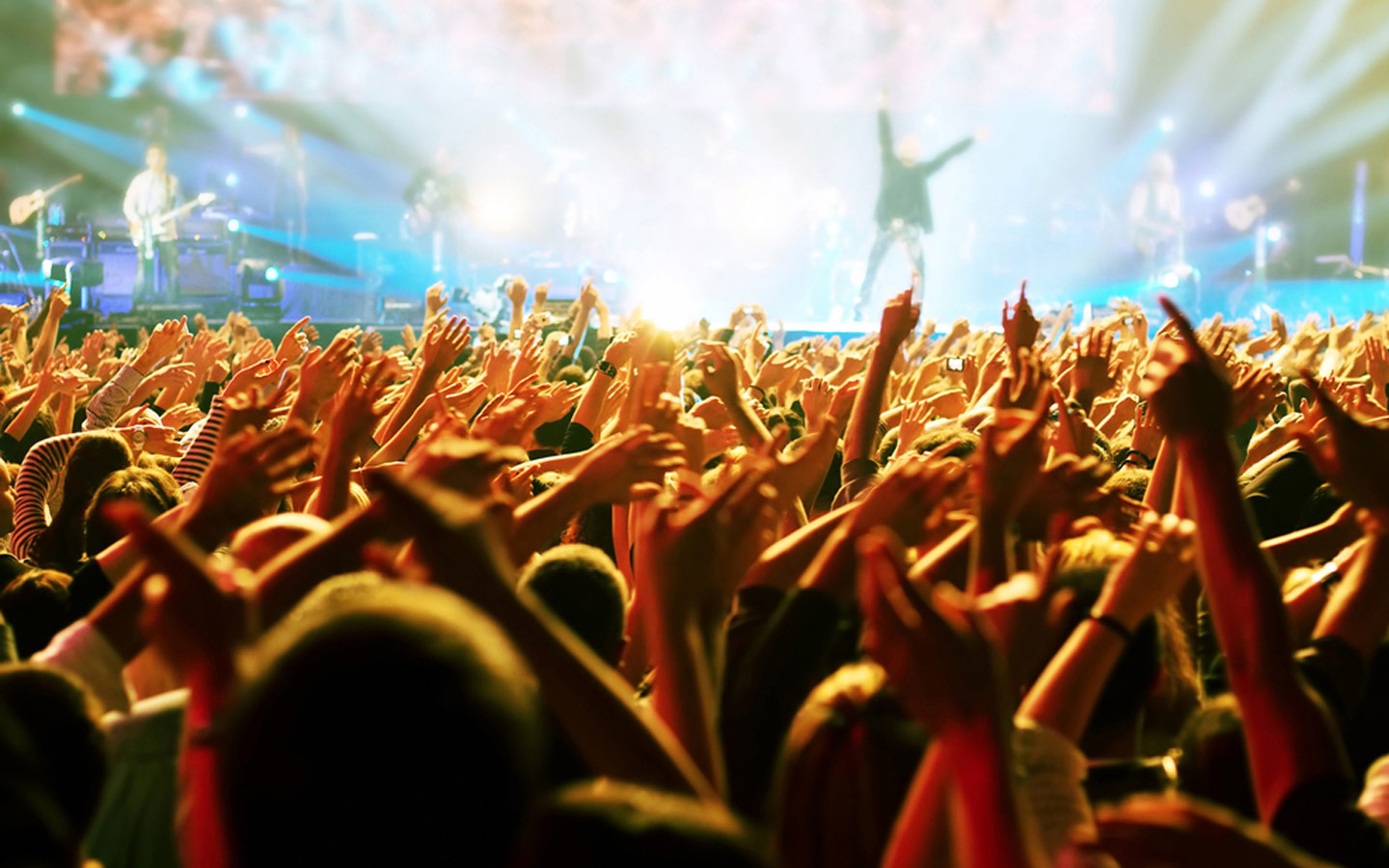 x
Pay What You Want tickets

With these whispered words, it begins. The stage, remains of an old and worn down theater, appears to be empty but gives the impression that something is lurking beneath the surface. Something special is about to happen, something secretive, illustrious. A soft but ominous orchestra grows and breaks open as five people take the stage. The intro swells and comes to a massive climax followed by the first thundering sounds of

the band itself. The orchestra provides a background tapestry that interweaves with the band, complemented by choirs and topped off by the soaring melodies of vocalist Nick Holleman (ex-Vicious Rumors).

By the end of this experience, they will have made your eyes catch what they see. You will have been converted to their creed. Our creed.

Unveiling you musical impressions and proclaiming our view, Powerized will guide you through the stories we tell and make your eyes catch what we see. Powerized is the brainchild of multi-instrumentalist and vocalist Nick Holleman. These five musicians from the Netherlands are known for their lyrical depth and storytelling capabilities, combined with an overwhelming melodic sound and intense vocals. After releasing their ‘My Creed’ demo, of which the title track gained cult-status, Powerized has been playing extensively throughout the Netherlands and the rest of

Europe and indeed the world. The band quickly gained a formidable live reputation. They embarked on their first European tour in September 2014.

After this, Powerized returned to the studio and came out with debut album “Where Worlds Meet the Eye”, which was mixed and mastered by Matt Smith of Theocracy. This single was released to the public during a sold-out show with the legendary band Helloween. In the wake of the single a second tour followed, supporting Death Dealer (ex-Manowar, Halford, ex-Dungeon) and Flotsam and Jetsam. From full-on headbanging extravaganza to breathtakingly beautiful songs, from extensive epic symphonies to light-hearted compositions, Powerized shows are captivating from start to finish.

In September of 2018 ‘The Mirror’s Eye’ was released as a special Japanese edition, including an exclusive Japanese bonustrack, through Rubicon Music in Japan (know for such bands as Alestorm, Anvil, Armored Saint, Flotsam and Jetsam, Uriah Heep and Vuur). Following this release Powerized set out on a sold-out tour of Japan.

Welcome to The New Enlightenment. Let us convert you to our creed.